The unmistakable sounds of classical music are no longer just confined to great music halls; today, we can experience it almost anywhere.  It has become as important to films as the story, actors and location.  Would the shower scene from “Psycho” have the same horror without the music to accompany it? Or, would the Imperial March from “Star Wars” have the same impact without its powerful score?  Imagine “Lord of the Rings” without its moving soundtrack.  As it had with films, music has been having an incredible impact on video game development over the past few years as well.  In fact, many games now use more music than most films do.  And, almost all of the music in the best selling games, worldwide, has been recorded by great symphonic orchestras.

Today, amazing graphics are almost taken for granted in games but a spectacular score that creates and engaging atmosphere can set a game apart from the all of the rest.  Many games have been praised more for their soundtrack than for the game itself.

Of course, it is easier to record a few synthesized tracks and add them to the production but that approach offers little to the gaming experience and the game is soon forgotten.  After all of the time, thought and effort spent in developing the game, can you really afford to overlook the music component and the feeling and atmosphere that a strong soundtrack brings to the total playing experience?  As with films, music is an essential part of a game.  A good score will lock the player in to the action for hours, something a synthesized approach can’t match.  Music for games has become some important that great soundtracks have been featured in, or become part of, soundtracks in major films.

The CNSO recording studios offer everything you could need for creating the memorable soundtrack that will make your game a masterpiece.  The facility is the 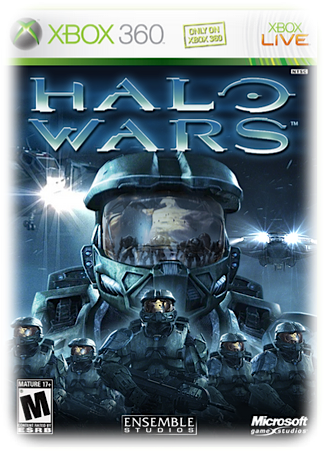 largest, most acoustically balanced on the continent and features state of the art technology, the most experienced team of technicians and engineers available and the 120 members of the Czech National Symphony Orchestra.  Recognized as one of the most active performing and touring orchestras in Europe, the CNSO also maintains a busy recording schedule.  Its work is not limited to just recording CD’s, film and television scores, as the orchestra and its facilities have participated in producing music for games including the award winning “Halo Wars”, “Too Human”, "The Heaven of Three Kingdoms" or "Mafia II".

One advantage of using the CNSO and its studios is our ability to keep production costs in check.  Unlike other facilities and organizations, the CNSO owns its studios and employs its own full-time orchestra, engineers and technicians, which gives us much greater control over costs and time.  As a result, we can offer a significant price advantage without sacrificing quality.  Our pricing is far less than what you would pay for equivalent production and quality in Los Angeles, Berlin or London.  And, thanks to the wonders of “Source Connect”, our studios are as close as your office. You can supervise your production and hear the results in real-time, from anywhere in the world without the need to come to Prague. It’s just one more way we can help you save in your production costs.

Enrich your next game experience with the perfect sound – it’s all that really matters!